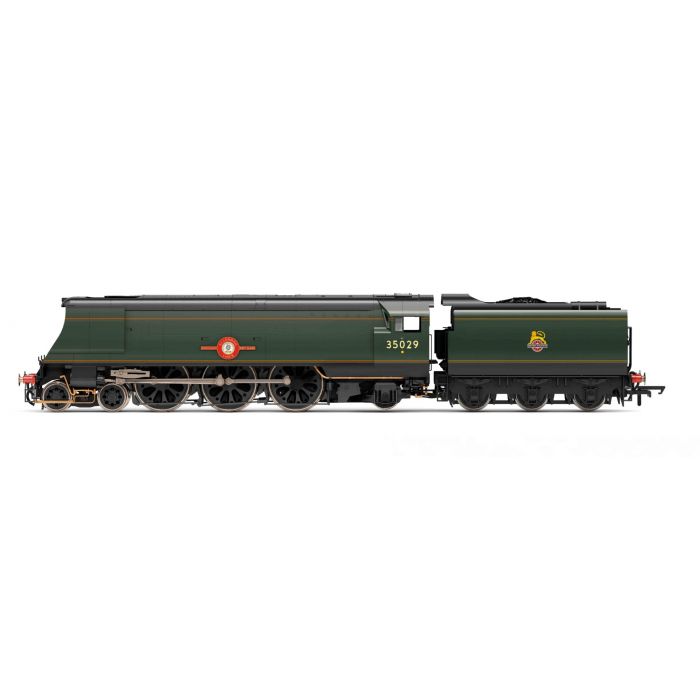 35029 Ellerman Lines entered traffic on 19 February, 1949 at Bournemouth and was named during a ceremony at Southampton Docks on 1 March, 1951. The Chairman of the company, Mr A.F Hull, officially named the locomotive.

Allocated to Dover in October 1949, Ellerman Lines was selected to haul the Danish Royal train from Dover Marine to London Victoria for the State visit of King Frederik IX and Queen Ingrid in May 1951.