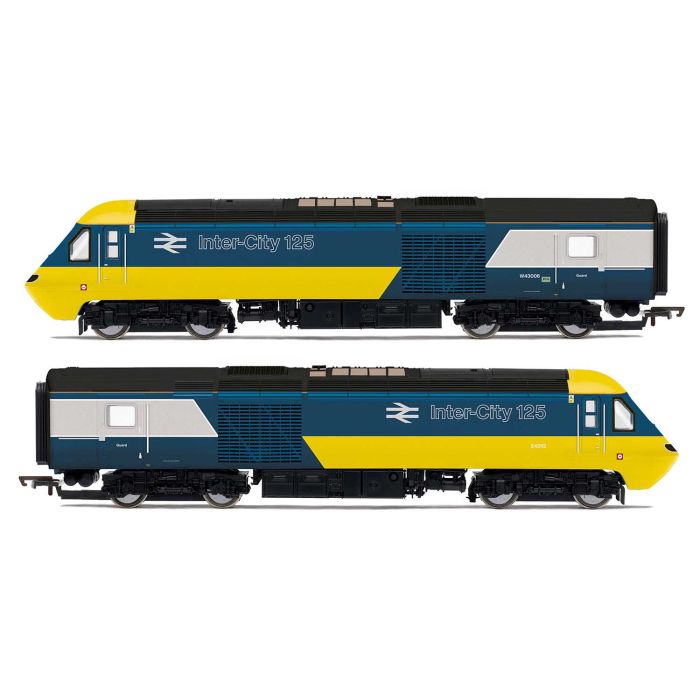 The BR Class 40 was buit by English Electric at the Vulcan Foundry between 1958 and 1962. They were ordered in as part of the BR modernization scheme and quickly became a favourite for both passenger and heavy freight traffic. By the time the last locomotives were produced the class were already being relegated from express passenger services. The class was eventually withdrawn by 1985.