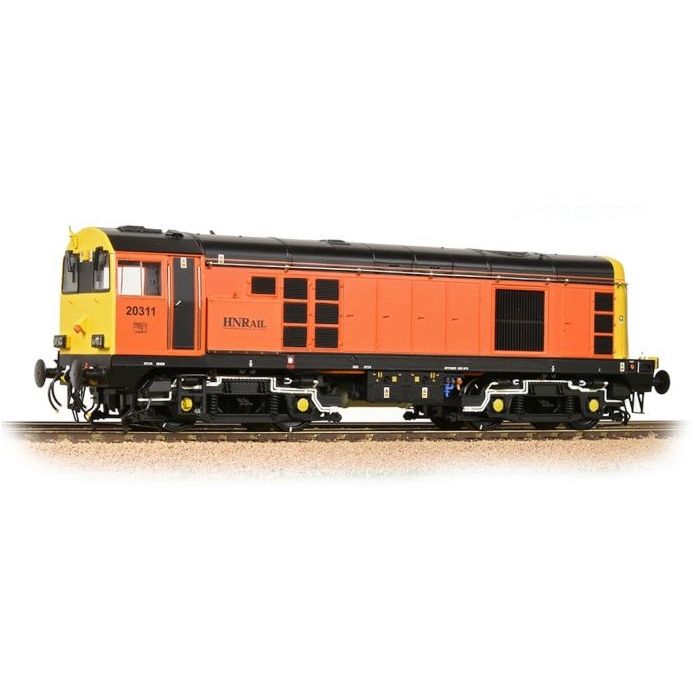 Directional lights and basic Prime Mover (engine) sounds, which vary with speed, plus any other automated sounds, can be enjoyed when using this model on analogue control (DC) straight from the box.